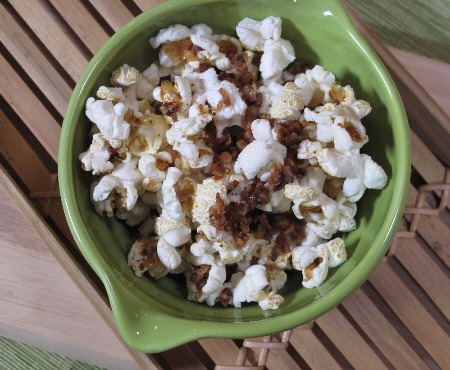 As chef-proprietor, he offers his inspired take on farm-to-table fare in the newly revamped restaurant, a space designed to be a gathering place for locally sourced updated American cuisine and camaraderie.

Adams gifts his guests with a bowl of savory Bacon Maple Popcorn. Smoky and bacon-y, this irresistible prelude to the meal has just a whisper of sweetness yielded from a judicious amount of pure maple syrup.

Feeling jolly with a game of toss and gobble.

Super-aromatic alderwood smoked sea salt, used in the popcorn, is a feast for nose and palate.

The bottom o’ the bowl.

Think I’ll throw it on a mixed green salad! 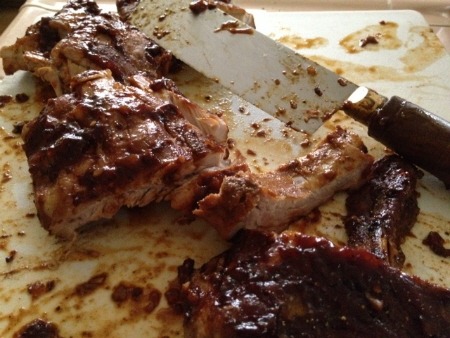 “Oven-Barbecued” Super Bowl Ribs – Luscious and Not Too Late 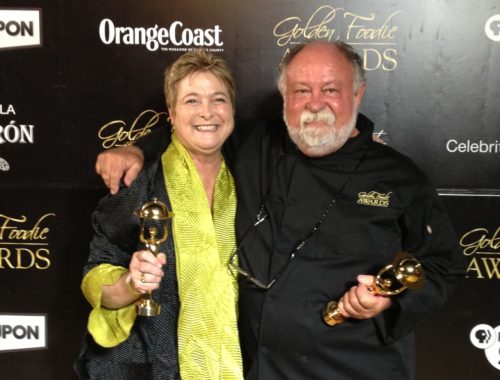 The Big Night – Thank You